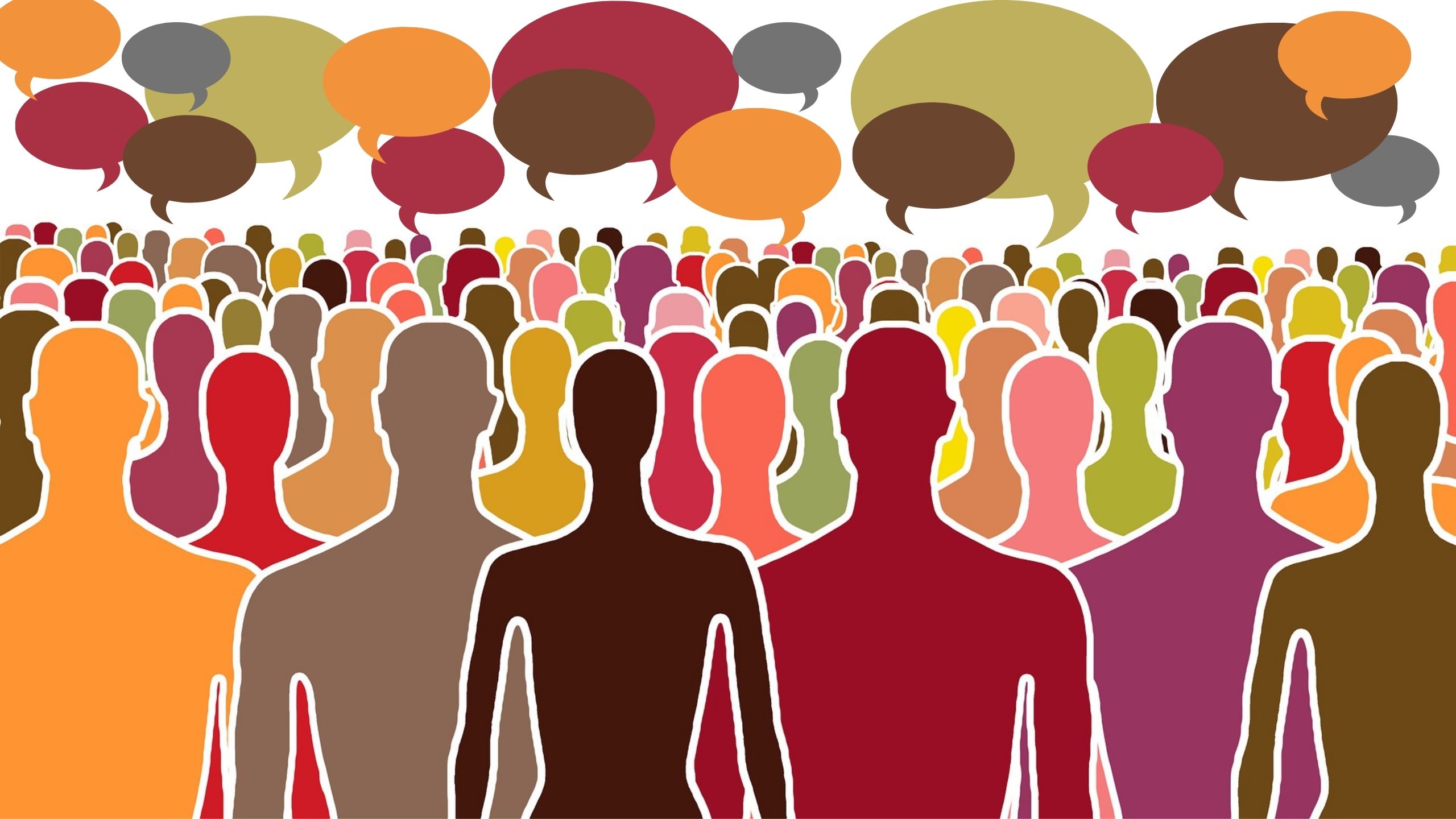 Ranked: The Most Diverse Countries By Language

Thousands of languages are spoken worldwide, but only a fraction are used widely. In fact, the speakers of 23 languages account for more than half of the total global population.

Despite this, there are still pockets around the globe that are rich in linguistic diversity. Here’s a look at the top 10 countries where the most languages are spoken.

These numbers include established and immigrant dialects.

Top 10 Countries with the Most Languages

Despite a population of just 8.8 million, Papua New Guinea comes in first with a total of 840 languages spoken across the country. To put things into perspective, that’s almost 12% of the world’s languages spoken in an area that’s roughly the size of California.

A likely reason for the country’s linguistic diversity is its isolation from modern life. Over 80% of Papua New Guinea’s population lives in rural areas and has minimal contact with external influences or other tribes.

Second on the list is Indonesia, with 711 different languages used throughout the country. Like Papua New Guinea, a major factor that could explain its language diversity is its geography—Indonesia is made up of around 17,500 islands (although more than 7,000 of them are uninhabited).

The Future of Language Diversity

While it’s clear that a multitude of languages still exist, around 40% of the world’s languages are at risk of dying out. Even in parts of the world where immense linguistic diversity remains, languages are disappearing with each subsequent generation.

In efforts to combat this, organizations like the United Nations are actively trying to promote and protect these endangered languages.

Where does this data come from?

🇬🇧 Want to become bilingual, trilingual or more? Nothing could be easier with Coliglote!