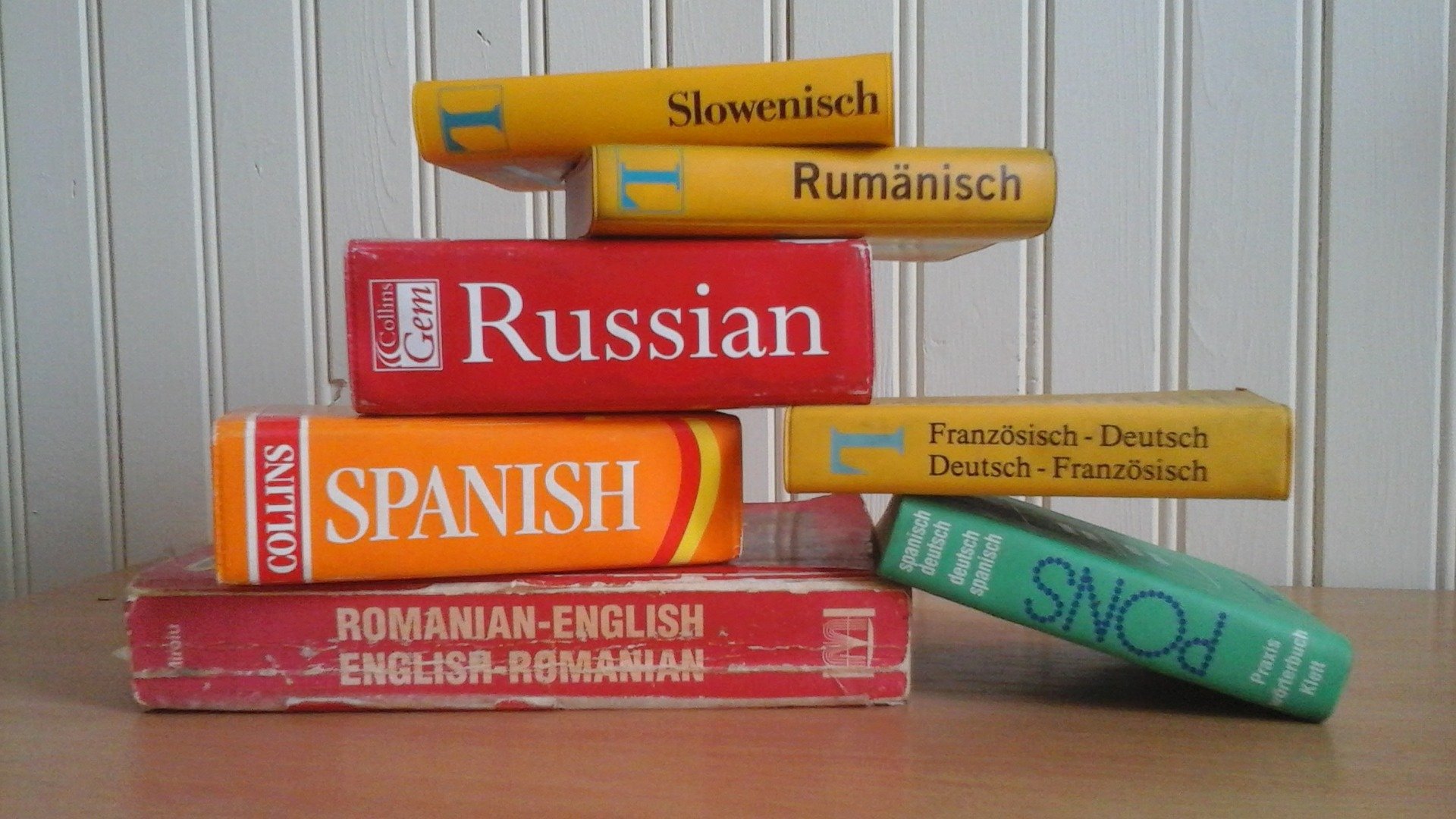 So this question is a rather complex pedagogical question, but one can answer right away: “Yes, absolutely! “.

In fact, work on bilingual education today shows that it is very possible to start in both languages at the same time. But of course, it will take tools for the child to learn to read in both languages and, again, children’s literature and books in the non-dominant language will play a very important role in this learning.