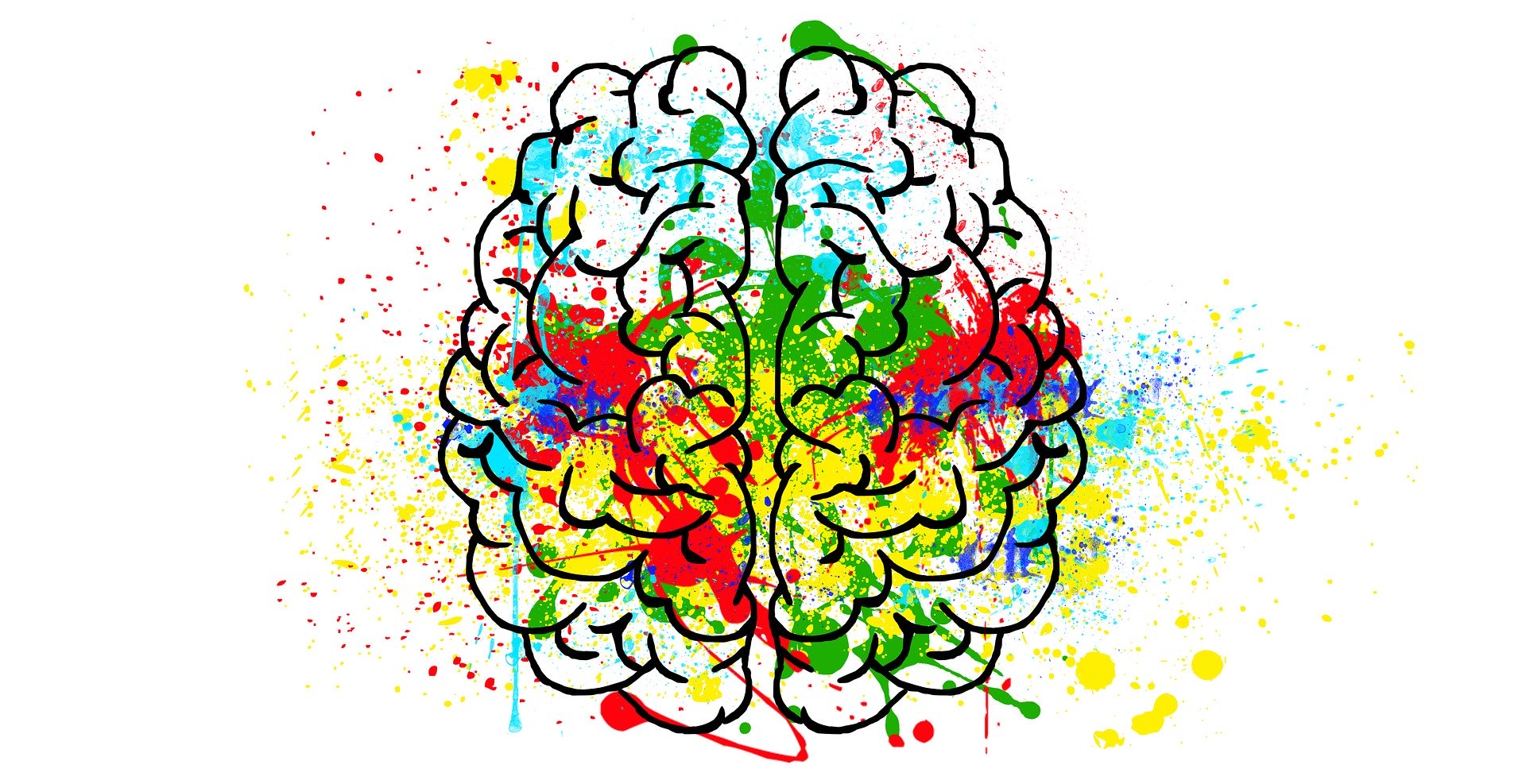 Children and adults who migrate to live in another country encounter a number of cognitive difficulties: they will have to adapt not only to a new culture, but also to a new language and possibly a new writing system.

– What do we understand today about this learning?

– Can we use the discoveries of the cognitive sciences and neurosciences to facilitate them?

Brain plasticity, what is it?

Studies of the brain have shown both the extent and the limits of brain plasticity.

The human brain has inherited a whole range of brain evolution, and the brain of the very young child is highly structured from birth.

What is called brain plasticity is the ability of neural networks, at the points of contact between neurons, synapses, to evolve and adapt. Synapses can be made and broken and, especially in early childhood, there is an extraordinary overproduction of synapses and an evolutionary process that causes some of them to be eliminated.

It is believed that this plasticity is such that in the small child there are several million synapses that make and break every second! It is an extraordinary bubbling, a plasticity such that it will allow us to modify our cerebral networks to acquire, for example, a certain language, or even two or three languages in bilingual or trilingual people.

How does this plasticity of our brain evolve over the course of life?

This plasticity is not infinite in time: there are “windows” during which this plasticity is at its maximum. For example, for learning the phonemes of the mother tongue (the sounds) everything happens during the first year of life.

For other aspects of language, such as syntax, the evolution is a little later and the curves show that it is around puberty that performance drops dramatically and one becomes less able to learn a foreign language.

Can one forget one’s mother tongue because of this plasticity?

Plasticity exists throughout life, and it can be observed that language learning can also be reversible.

In the case of children adopted into a family that speaks a language completely different from their own, for example Korean children who were adopted in France and have never heard a word of Korean again, it is observed that – even if they have reached the age of 8 or 9 – if we scan them as adults, we no longer see any trace of their first language in their brains.

This plasticity becomes less and less possible in the course of life, which is why neurosciences and cognitive sciences make an extremely clear recommendation to the world of education: children should be exposed to a second language, or even a third language, at a very early age, with native speakers who come to nursery schools or even crèches so that children can learn a second language in an extremely natural context. In this case, there is no effort at all! The brain literally absorbs a second language.

Is it still possible to learn a new language as an adult ?

What cognitive science has shown is that there is maximum brain plasticity in early life, but it persists throughout life and can eventually be revived by special circumstances, such as uprooting or adoption.

Adult literacy has been studied and shown to use the same circuits as school-based literacy. However, learning these skills in an adult brain will take more time and effort, whereas a young child can learn a second or third language with virtually no effort at all. In a few months he will become like a native speaker.

So let’s not be discouraged about adult learning, but let’s also try to give young children as much stimulation as possible as early as possible in the area of language and reading.