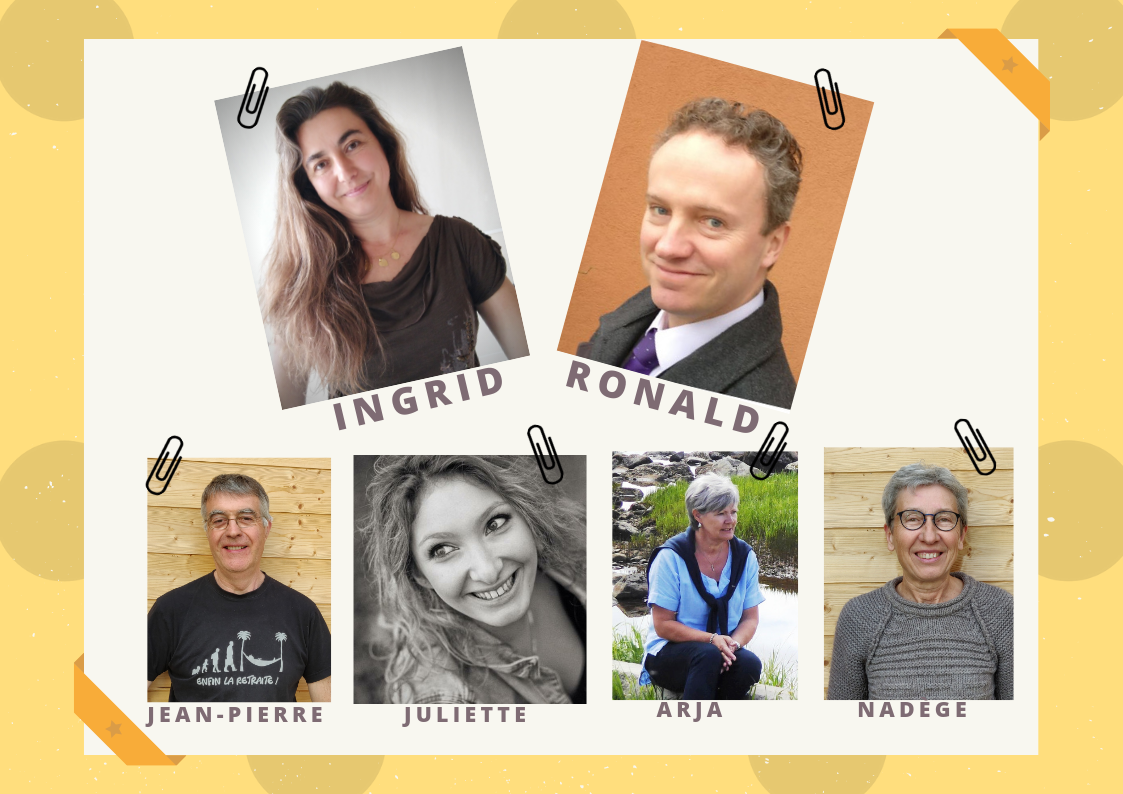 Once upon a time there was a little teacher who had a creative frenzy. Everything was there: the house, the garden, the photo albums, the interior design, the hobbies, the furniture, the DIY, the trips,… Her poor husband thought a thousand times he was going crazy because he followed her in all her projects!
She was a French teacher. Obviously, to teach, she was not satisfied with grammar books and traditional methods. She still had to add her personal touch, as usual. But this time, she had a great idea…
She started making games. Linguistic games of course, but games of all kinds: to learn vocabulary, grammar, spelling, conjugations, and so on. One day, one of these games, “Le Petit Polyglotte”, caught the attention of a Dutch friend who was learning French. He loved it!  So he suggested the idea of sharing it with all those who learn a foreign language: what a waste to keep it in the drawers when it could be useful to everyone!
At that moment, the little teacher who was just beginning to miss her usual routine saw her eyes sparkle: a new project! And energetically she embarked on the adventure, taking her blessed husband with her 😊 who, once again, agreed to help her with her new whim.

Coliglote is a unique application that connects speakers of different languages to learn foreign languages together. We mutually enrich each other with the language skills of our colleague Coliglotter! In addition, cultural exchange is guaranteed!
Not only is it possible to practice in interaction with a real native speaker, but you can also study independently thanks to the countless bilingual resources available.
Designed for all audiences and all levels, Coliglote is waiting for you! Come and join us.

First of all, it is a community of about 60 people from all over the world who have collaborated to build, in all languages, all the educational materials offered.

And here is the team of creators:

🇬🇧 The application is now available! Come and join us soon. We are waiting for you …