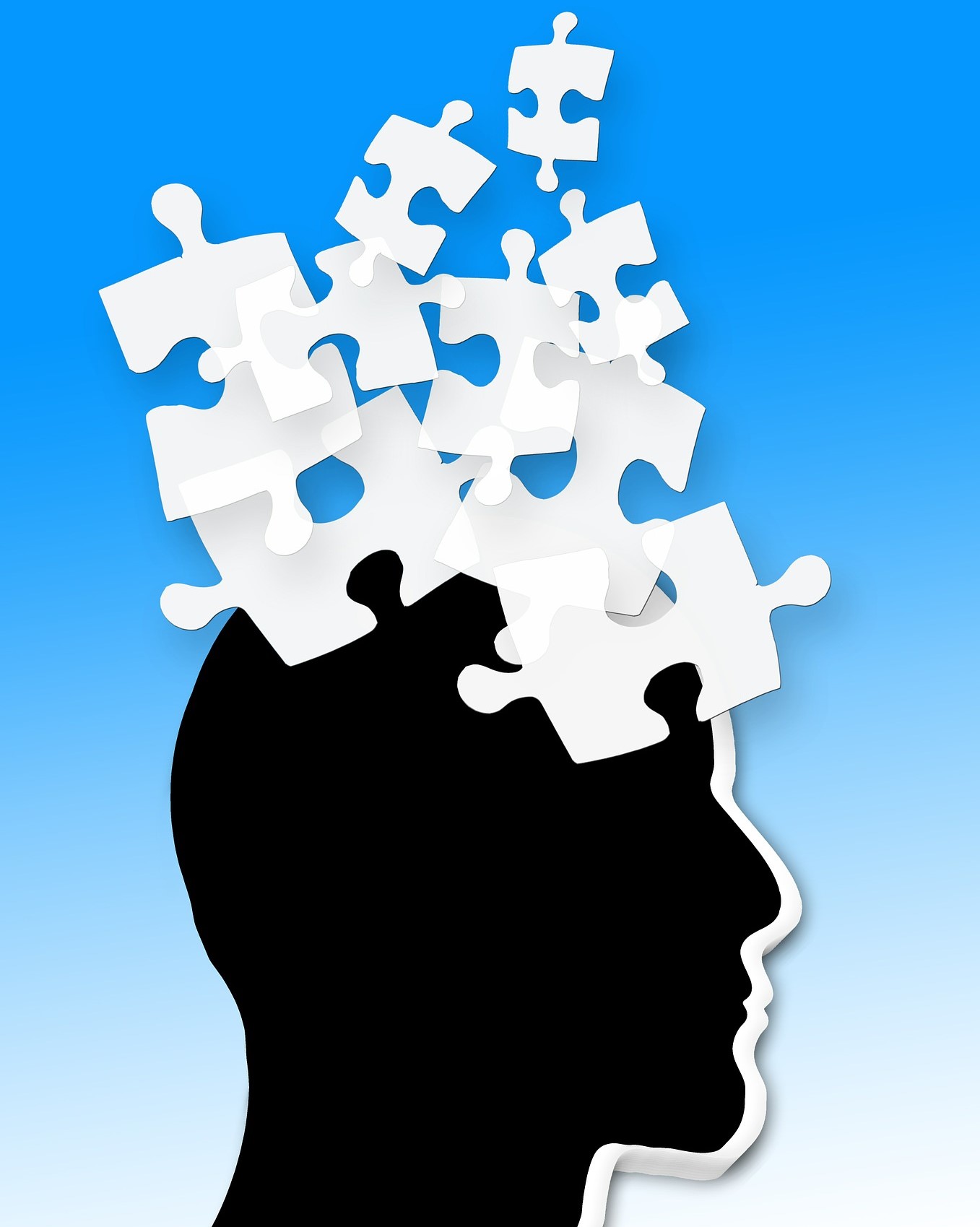 “Mother tongue” refers to the first language a child learns in the family, whether it is the language of the country or not. Most people think it’s a bit like riding a bike: once you learn it, it’s there forever.

But is it really that safe? Is it possible to forget your mother tongue when you grow up?

The story of Aharon Appelfeld

Aharon Appelfeld was born in 1932 in Romania to German-speaking Jewish parents. He was brought up with the German language by his father and mother, while his grandparents spoke to him in Yiddish.

When the Second World War broke out, he was only 8 years old. In 1940 he lost his mother; a year later he was separated from his father and interned in a camp from which he escaped in 1942. For the rest of the war he lived as a fugitive, eventually embarking on a clandestine journey to Palestine in 1946.

During these six years, Aharon not only lost his family, but also the use of his mother tongue. Worse, he said he was unable to speak any other language. Later, he recounts:

“In 1946, the year I arrived in Palestine, my diary consisted of a mosaic of words in German, Yiddish, Hebrew, and even Ruthenian […]. So my diary served as a hiding place for the remnants of my mother tongue and the new words I was learning. This verbiage was not an expression of anything but rather a state of mind.

The case of Aharon Appelfeld is special: extreme circumstances, a deep psychological trauma, lead to the complete loss of his language. It is the total disappearance of a constitutive element of his identity.

If this seems impossible in ordinary circumstances, it is because one feels that a mother tongue is too deeply linked to one’s own identity. It is through this language that a child begins to construct and articulate his or her first worldviews.

So how can we doubt that the mother tongue cannot be indelibly inscribed in the memory?

The case of languages learned in childhood

The mother tongue learned in the first years of life never really fades completely from the brain, even if it is no longer practised when we grow up.

This was shown in a study conducted by the Montreal Neurological Institute on a group of 48 girls of Chinese origin aged 9 to 17, some of whom were adopted. They were divided into 3 groups:

Each subject was exposed to sounds in Chinese and it was found that the same brain regions were involved in the bilingual and adopted girls.

The adopted girls therefore have unconscious memories of their mother tongue. It remains to be seen whether these buried skills could facilitate later learning of the Chinese language…

The forgetting of the mother tongue in late bilinguals

Attrition is the phenomenon of losing all or part of a language.

This can be the case, for example, when one emigrates. The mother tongue is abandoned in favour of the language of the adopted country, which becomes the main language used in everyday life.

In this case, it is quite possible to “forget” one’s mother tongue over time, which the speaker will notice in a concrete way by increasing difficulties in forming sentences or mobilising vocabulary at the appropriate moments.

This is a very gradual process which reflects a real cerebral reorganisation: the brain gradually replaces the structure of the mother tongue by another, which becomes the reference language. The level of forgetting varies from one individual to another.

However, this ‘forgetting’ of the mother tongue is not irreversible: further prolonged exposure to the native language may allow a gradual return of knowledge.

Another important point is that although the speaker may feel that he or she has forgotten the mother tongue, it is not uncommon for it to find its way into everyday life without warning. Intonations, slips of the tongue, idioms that are translated word for word, puns and even dreams, according to some psychoanalysts: the mother tongue can manifest itself unexpectedly and in many ways.

Coliglote is there for you!

Do you want to learn a new language, or deepen or refresh your knowledge?

The Coliglote application is for you!